Each CubeSat will carry two identical camera modules with different lens size to capture images with varying resolution. Main objective is to capture image of participating countries of the project from space. The cameras also has capability  to capture video and this feature will be used to capture a minimum resolution video while the satellites are being released from the ISS. 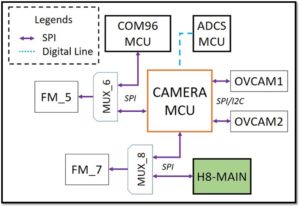 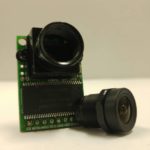 When the CubeSat is in range, an amateur radio user from ground can send a text message from their radio to the CubeSat which in turn will broadcast the message within the coverage area of the CubeSat. The same device will also be used to demonstrate a S&F capability of a CubeSat. The Satellites will collect data from remote ground sensors, store them on-board and download them to mission control center. 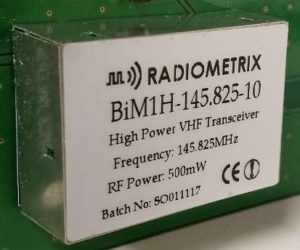 A newly designed GPS chip will be installed on-board to demonstrate its low power operation capabilities in space. 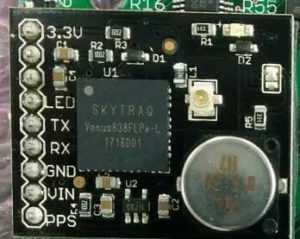 During the mission life, the CubeSat operation could be hindered by radiation. The satellite could experience single event latch-up (SEL) during its life. Any such event will be logged.

The CubeSat will also carry magnetometers to measure the magnetic field in space and compare it with that measured on ground.